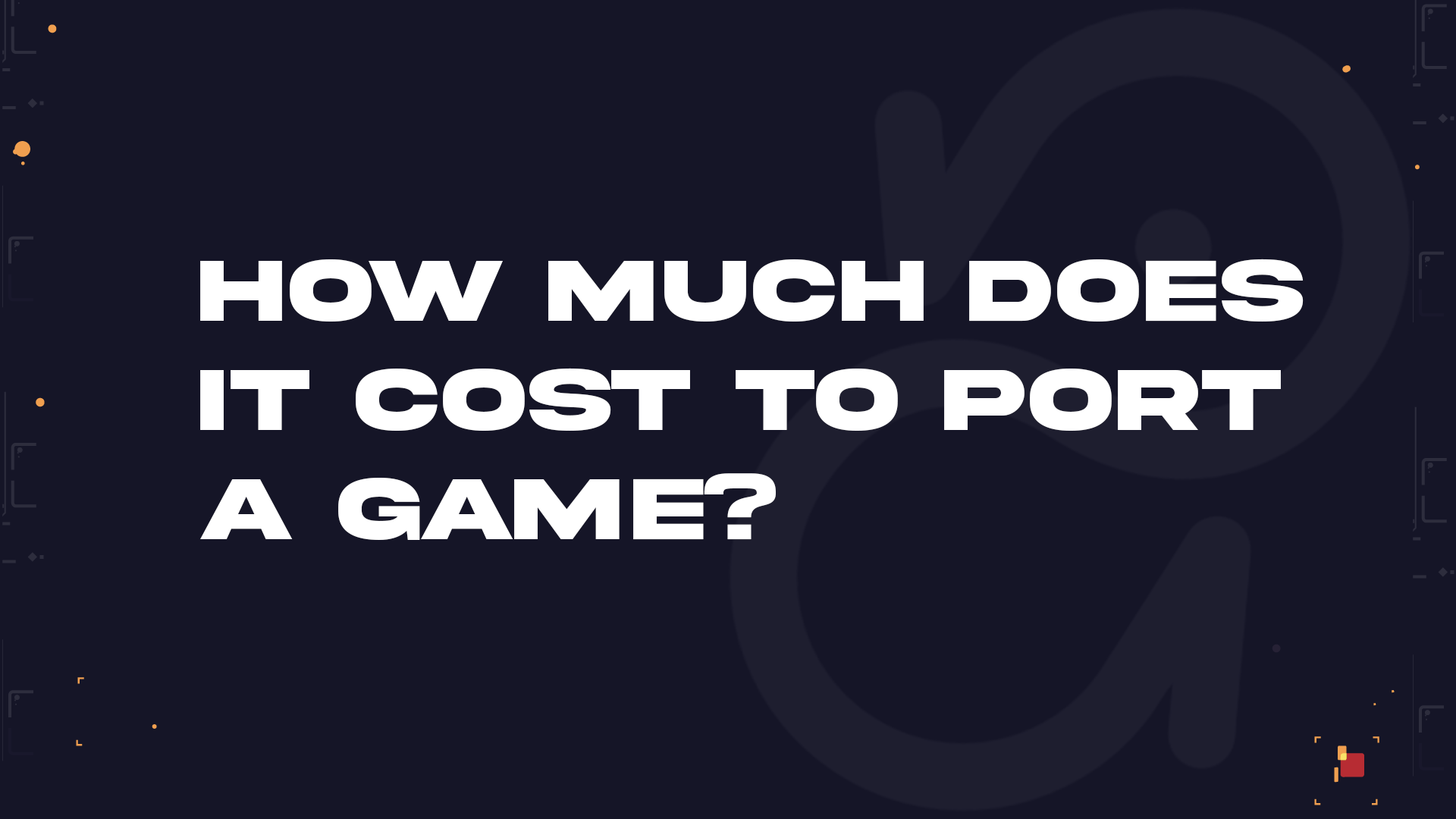 How Much Does it Cost To Port A Game?

The question we get more than any other is “How much does it cost to port a game?”, and it’s a bit like trying to answer the question “how long is a piece of string?”. It might seem like a bit of a cop-out, but the truth of the matter is that it really, really depends.

The short answer is that it costs in the mid-to-upper five figures (straightforward project, single platform) to the low seven figures (extreme case – multiplatform AAA).

The more useful answer, however, is that the final cost depends on how long a project will take, and what degree of experience is required.

To assess that, you need to know the following:

Let’s take a look at these considerations, and see if we’re able to explain the importance of the factors that affect how much porting a game costs.

The short answer is that it costs in the mid-to-upper five figures (straightforward project, single platform) to the low seven figures (extreme case – multiplatform AAA).

The Level of Project Complexity

Visually complex or otherwise ambitious projects might also require additional optimization due to the limitations of console hardware. Rendering optimizations are extremely common, specifically in more visually complex or boundary-pushing projects. Typically, Dreamloop can make rendering and code optimizations, so we don’t need to adjust existing game art assets. In extreme cases, however, it could still be necessary to get extremely ambitious projects to run on older or less performant hardware.

As a general rule of thumb, more complex projects take longer to port and require greater expertise. Thus, the cost to port a game is higher—no surprises there!

The Impact of Pre-Existing Technical Decisions

Many of the technical decisions you make when starting a project have the potential to impact porting. This runs the gamut from which engine you’re using through to what kind of plugins you’ve opted for.

One of the first assessments we make when looking at potential projects is whether or not there are any pre-existing tech decisions that are going to cause trouble. If you’re using a proprietary engine, for example, or if you’ve opted for a complicated custom render pipeline and a billion plugins, things can get hairy a bit faster when porting to consoles.

Decisions made in regard to rendering, which has differences in handling across platforms, often play a critical role in our assessments. Rendering frequently requires optimization when porting, so those earlier decisions which impact it (like the use of dynamic versus static lighting, or how rendering is implemented), can be a major factor in the scoping of projects. If you’re having issues in this area, it’s safe to assume some heavy lifting is going to be required when porting.

In addition to rendering, the overall quality of code is an important consideration for assessing project scope.

It’s faster and easier to work with code that is:

This reduces the likelihood that necessary changes for the implementation of platform-specific functionality or code will break something.

Less time spent dealing with technical debt and fixing things that break when needed code is implemented means that we’re able to port projects more efficiently and quickly; the faster we can work, the cheaper it becomes.

We’ve ported projects by teams of all sizes, with all levels of experience—from solo devs to veteran teams—and we’ve seen a lot of code. The simplest tip we can give you if you want to cut down on the time spent porting is to keep code clean (duh, I know), well-commented and well-documented. This very well could save you a great deal of time and money.

One of the first assessments we make when looking at potential projects is whether or not there are any pre-existing tech decisions that are going to cause trouble.

The Number of Platforms

More platforms mean more work. Not all platforms are created equal, as we know, due to differences in hardware (memory, GPU, CPU), software (e.g. rendering APIs), functional and certification requirements, offered feature sets, and available services. There can even be massive differences between generations of the “same” console. This means that every platform SKU requires its own port and its own individual attention to be compliant with platform requirements and thus pass certification.

Generally speaking, porting from PC to the more powerful current-generation consoles will be a more straightforward and less time-consuming process, assuming you’re not looking to implement an overly complicated or ambitious use of new features like Haptics or Activities.

At the risk of stating the obvious, Generation 9 consoles have more powerful hardware in comparison to their Generation 8 counterparts. This means that less optimization is typically required, and so a fair bit of time can be saved if you’re only looking to make the jump to current-gen consoles.

Another downside is, of course, access to hardware. By choosing to port only to current-gen hardware, your potential audience is limited, as many players have yet to make the switch from Gen 8 to Gen 9 hardware, either because of expense or lack of access.

If you ditch previous-gen hardware, you’ll also miss out on the potential knock-on benefits of extensive optimization.

Generation 8 and 9 consoles have many unique platform-specific features that can add additional complexity and budget to porting projects, depending on the extent to which you intend to implement them. With a PC-to-console port, it may even need a bit of design work to take advantage of these features (some of which are even required by the platform holders).

Some examples of features you might want to implement, but which can add additional project overhead, are:

While this list isn’t exhaustive, it gives you the general idea—adding extensive support for platform-specific features can make your game shine, but also adds labor, complexity, and additional points of failure.

If you’re hoping to pull out all the stops, it’s best to begin development with these features in mind. Appropriate planning will cut development time (and thus costs) during the porting process.

So… How Much Does it Cost To Port A Game?

At the end of the day (and this blog) the cost to port a game all boils down to what sort of project you have on your hands, how many platforms you’re targeting, and what platform features you’re looking to implement.

If you’re keen on scheduling an evaluation for your unique beauty of a game, we’ve got you covered. You can shoot us an email, or fill out the form below, and we’ll get in touch. We’ll send you a project questionnaire and mutual non-disclosure agreement, then arrange access to a development build for profiling and evaluation and finally provide a resourcing estimate and cost. 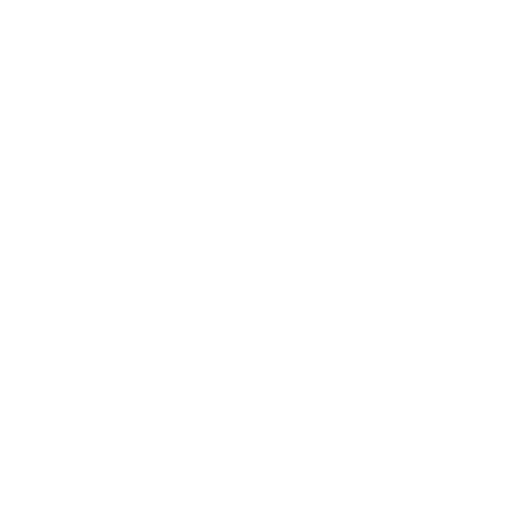